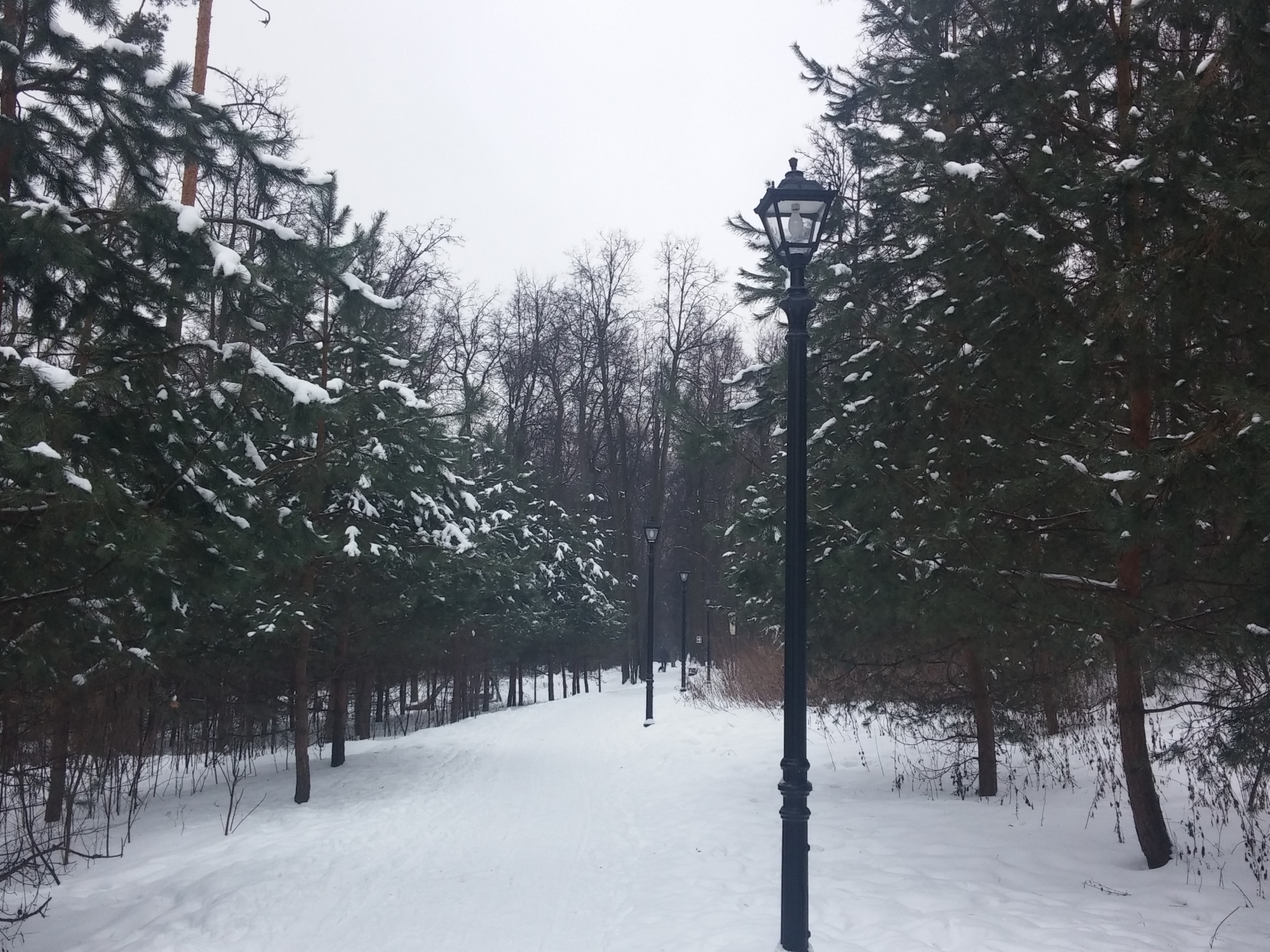 After a week of walking around the city to try and see if I could plan a Moscow city run like the one I so enjoyed in Rome, and realising that it would currently be a slip and slide, I instead returned to Fili park for a jog on the un-cleared, snowy paths. 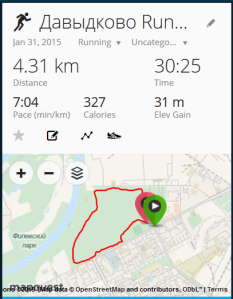 In the heart of the city, an army of men is constantly working to pile up the snow in massive trucks which then leave the city to never return. The paths then get covered in salt or grit, which melts the final layer of snow- only to refreeze as the army of men concentrates their efforts elsewhere.

In the parks, conditions differ. Gorky Park, probably the most visited park in the city, also ‘maintains’ its roads, meaning that conditions vary from wonderfully snow-covered to slushy, slimy goo. On warm days this is wet, almost gross, on cold days I slid home, struggling to get a hold anywhere. I suppose its not a surprise that most of the runners seem to have disappeared from the streets.

In contrast, the parks which specialise on cross country skiing- ie. the parks further out from the centre are pristine. Apart from the track that has been marked out for the skis, the rest of the path is snow, with good hold (finally)! After my walking through the city this week, I decided to take my chances on Fili park again.

It turned out to be a good choice. Although it was a grey day, the snow and the jogging lifted my spirits, and gave me a break from all the other things going on in my head. It was a test run- testing my muscles to see if they would do what I wanted them too, testing my clothing to learn how to dress for the temperatures again, and testing my health to see if I could handle the exercise. The warm -2 degree Celsius weather was a bit hard to plan for- I settled on layers (although that meant that I was also wearing shorts, which felt like a very weird choice when I first set out). It was the right choice, as it even started raining…

I once again got to chat to some old ladies- one who made fun of me for stopping to take a picture, and a woman with the most lovely dog, that I wanted to take with me. It stood, watchfully as its owner completed circuits of the outdoor gym. I took a break, attempting (and failing at) some pull ups and petting its head as it took another look at me.

In summary, I know why the Moscow guide reports running as a Spring thing, I’m glad to be back, and I might soon kidnap a dog.