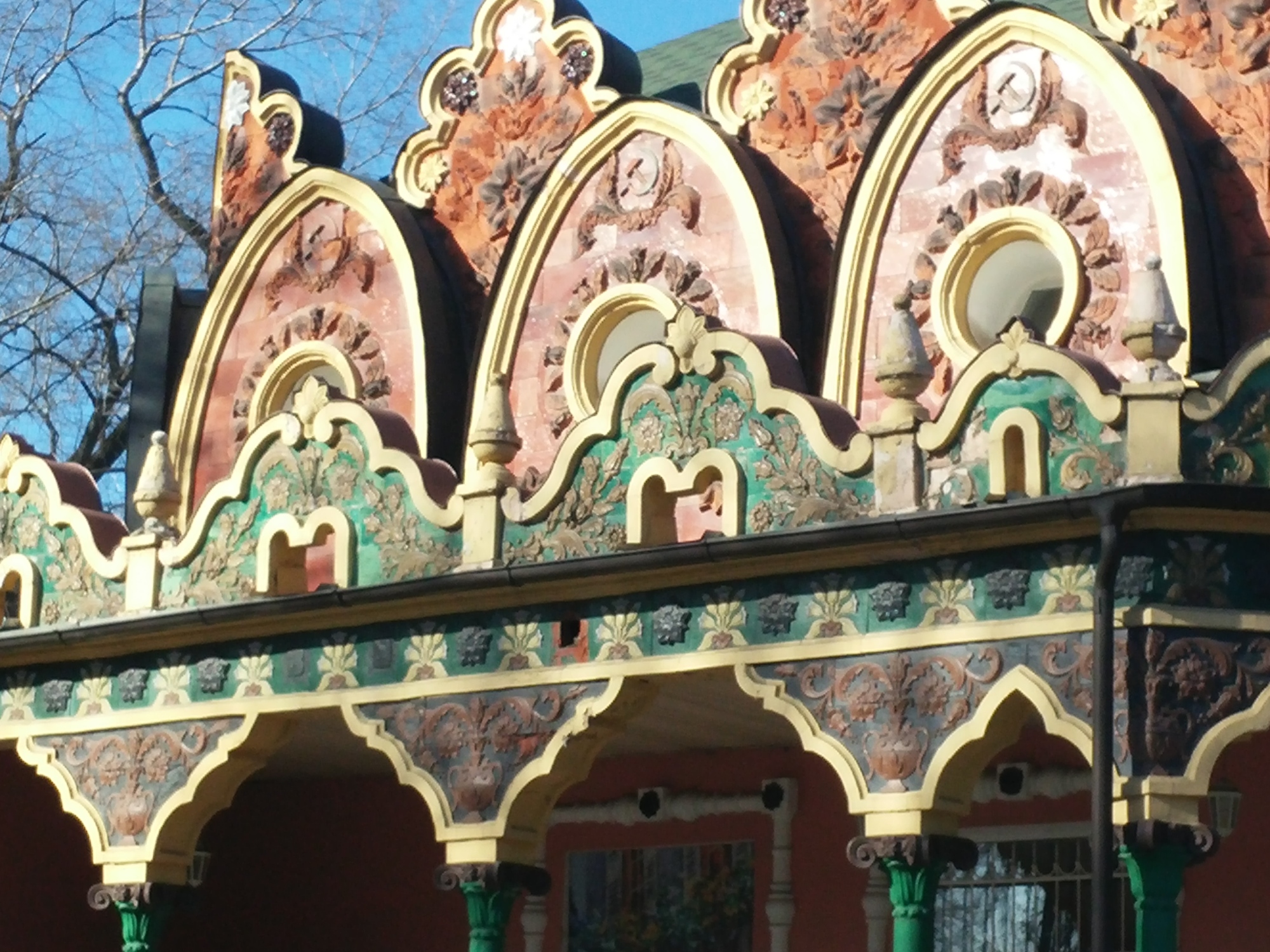 Although the heart of Moscow is not the most welcoming place to run, the city does have the benefit that parks are far from boring. Memorials, statues, flower gardens, fairground rides- a park in Moscow offers a variety of (unusual) attractions.

This is particularly true for the popular VDNKh park- the ‘All Russian Exposition Centre’, which I have written about before. Apart from the beautiful and varying buildings, a run through this park will bring you past ponds, fountains, rockets, and airplane and lots more!

Take a metro to the VDNKh station and emerge in front of the Cosmonaut’s Museum. Take a warm up jog around the impressive monument, before crossing the road and heading towards VDNKh park, clearly identifiable through its massive marble gates. Of course, you could head any which way through the park, but here is a route with a few descriptions of what you will see along the way.

Starting into the park you first head towards a large, proud statue of Lenin, in front of the main exhibition hall, that has its usual decoration of hammers, sickles, and reds stars. After a loop around the iconic Lenin you can head left around the building, which will bring you past a fountain with golden women bearing different baskets with produce, and wearing traditional clothing. This is a fountain that has the name ‘Friendship of Nations’ and is fairly iconic, not to mention quite extravagant.

Continuing up along the main path past the pavilions of different shapes, colours and architectural styles, run towards the large rocket. This is an actual ‘Bostok’ (East) rocket, and like the Aeroflot plane that is standing in front of it, is a reminder of the impressive innovations of space and flight that were completed in Russia. Just around the corner is the next reminder of the Russian space legacy- a model of the Buran, the Russian version of the Space Shuttle. Complete a loop around the shuttle and admire the strange combination of durable and not-so durable materials used to make this real-sized model, and then head away from the centre of the park to take a loop around quieter areas.

Here you will find many more pavilions, and even small homes which are very different from the high apartment blocks you have likely seen everywhere. The scenery is still, birds and squirrels make appearances, and you feel like you are in a fairly rural setting, meeting only few cars. Along the larger road you could stop by the outdoor gym, before continuing on, taking a detour to round the small chapel and visit the statue of Ivan Vladimirovich Michurin, who made significant contributions to discoveries of genes the logic of DNA through his work in plant breeding. 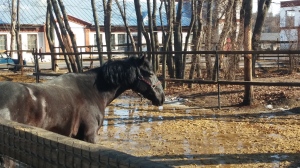 Head further past the go-ape style outdoor climbing construction. Loop around the ponds, admiring the large statue of wheat in the middle, the (former) aquarium, and the pavilion that has been turned into a skate park. On the way back to the metro you can run past stables and back past the rocket, and admire the other buildings on this side of the park. And additional detour at the ‘top’ end of the park could be a jog through the botanical garden, or a circle round to Ostankino grounds and tv tower.

This route above is 5 km, as mentioned there are many extensions possible, and there are enough things to see to make the kilometers pass quickly. And if you prefer to ‘do as the Romans [Russians] do’, bring your inline or roller skates and skate the whole thing, as good, paved paths are available the whole way!

Written as part of the Virtual Runners UK Blog Hop. *Apologies for the publishing error, which resulted in a days delay!