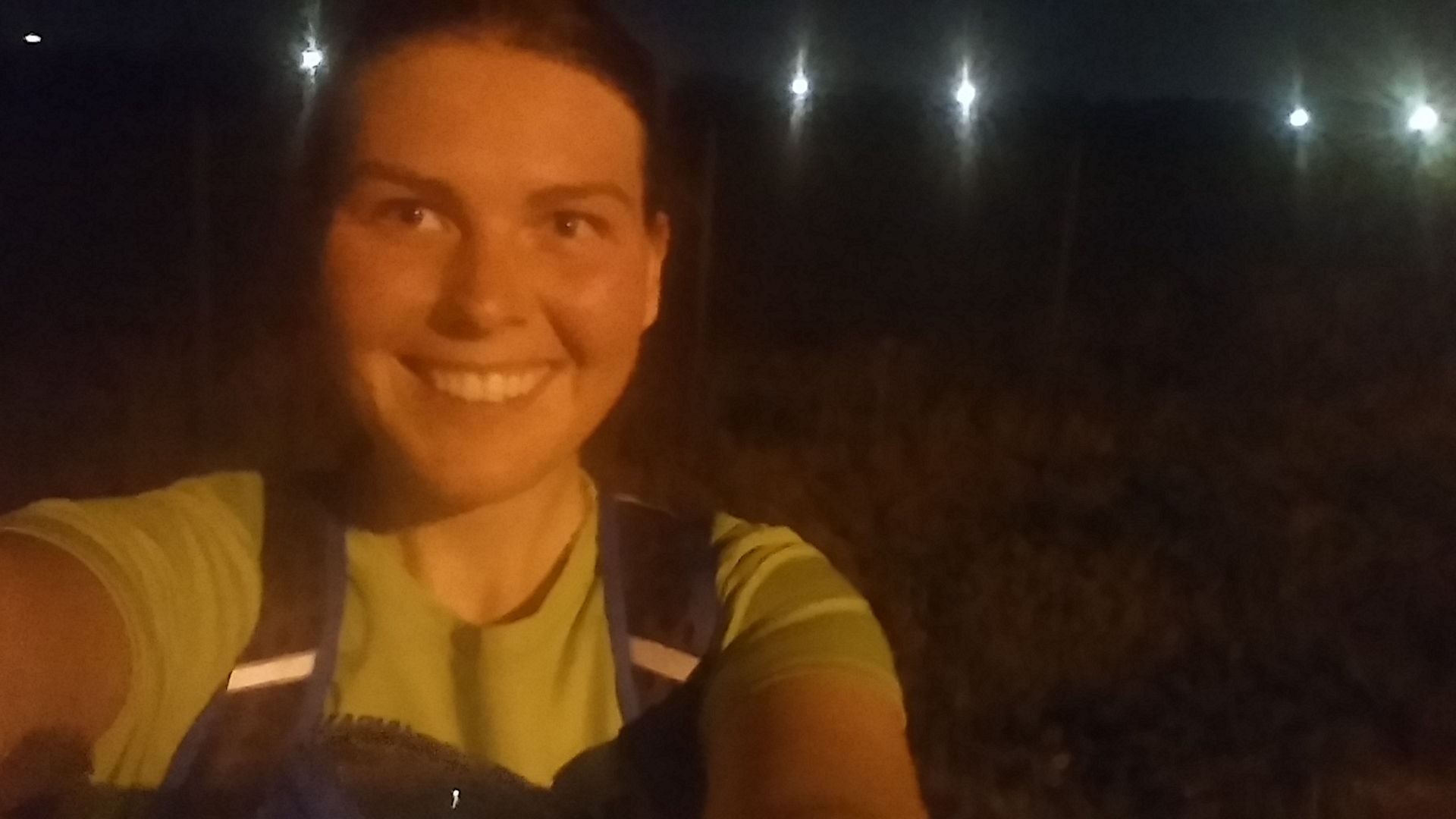 A Saturday on which I had spent all day in bed recently turned out to be a real highlight. Not because days doing nothing are not my forte and this was a rare accomplishment, but because it was the day of the Torino 5km Airport Run.

While most races are around nine or ten in the morning, this was a night run, and started at nine thirty pm. I am so used to running early in the morning that I had no idea how to prepare for this new challenge. I ended up just drinking coffee and organising myself, having one of those house-work days on which you promise yourself you will never again let everything build up like this again, and then you inevitably do. It was at least seven before I actually left the house, got on a bike and cycled seven kilometres towards Collegno. I then had to walk another fifteen minutes to reach the terminal building of the private airport. All the time the suns final rays disappeared behind the horizon.

My warm up consisted of dancing with myself to the background music, waiting for the final runners to collect their starting numbers and register and get ready.  The course was lit up with globes of light, each powered by their own generator, humming in the otherwise still evening.

At 21.30 the run started, a course of multiple out and back stretches along the airstrip. I jogged on and on, first a calm pace, rounding the people who had decided to take on the course as a walk, then slowly getting faster and faster as I realised that I was feeling very comfortable. It was a run that was perfectly timed, resulting in a personal best as I started on a final kilometre sprint because, hell, why not?

It was a great feeling knowing that I had put in a fantastic performance, that in a small crowd of about 500 runners I had pushed myself and had a great race. I liked the small-town atmosphere, the endless supplies of bananas at the finish, and the runners who cheered me on as I puffed past them just meters from the finish, with my tortured breathing.

The endorphins made my walk and cycle back home pass in a flash, as I sang and grinned like I had come unhinged, loving the city. For a little while at least, it felt like my city.

One thought on “Coffee-fueled Runners High”